National Geographic tv series about the first Thanksgiving in 1620, in Plymouth USA. The Sets were built to scale and at times with the same thickness of timber used back in 1620. Was quite a challenge with amazing results. There was no time to build the houses in situ as we went along to show the village growing , as time passed in our story , as we only had 4 weeks of shooting , so some of the houses were built in another field and then moved into location in a 3 days period when the company was shooting slsewhere. This was quite a feat as they were 5m tall and had thatch , that had been rained on so now weighed an estimated 8 Ton. 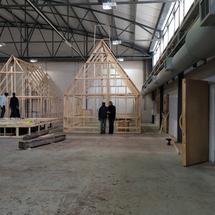 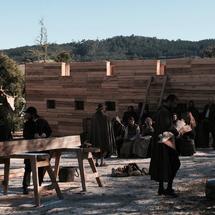 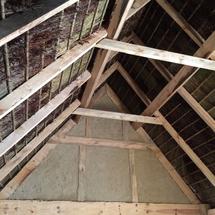 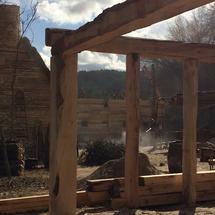 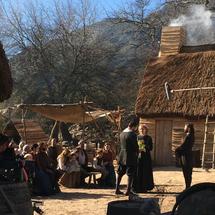 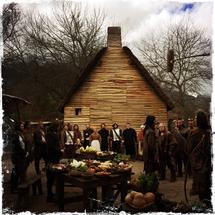 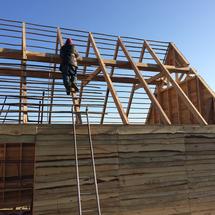 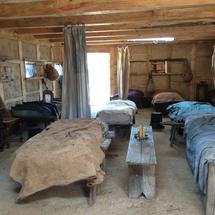 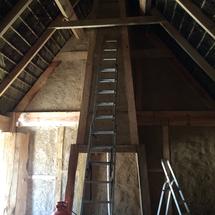 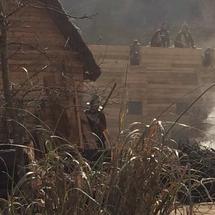 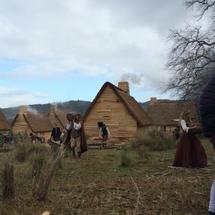 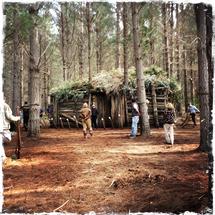 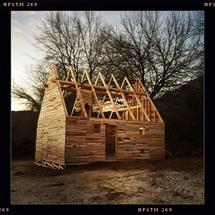 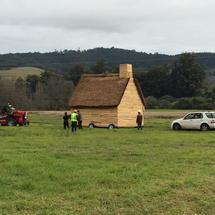 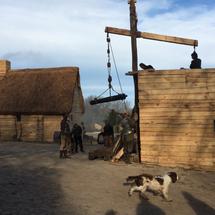 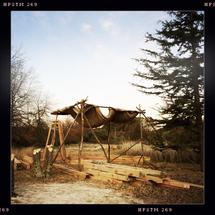 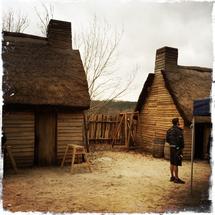 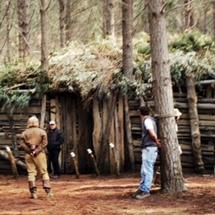 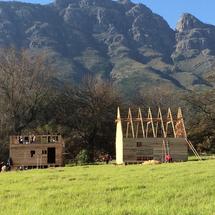 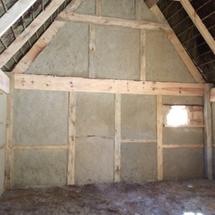 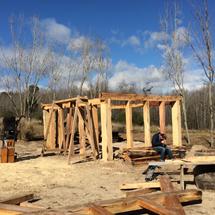 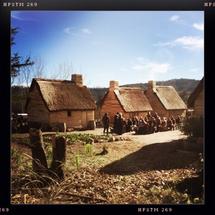 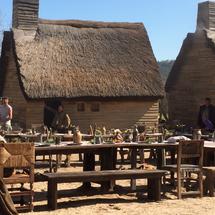